5 discoveries in Northwest Argentina that surprise even the most...

by Remote La 10 meses ago9 meses ago
38views

The unusual, colorful and wrinkled landscapes of Northwest Argentina are, without a doubt, some of the main attractions of the region, which reveals hidden charms among the Andes and the white salt flats. Tthough initially attracted by nature and exuberant landscapes, travelers are frequently surprised by the cultural diversity and so many other attractions, scattered in the provinces of Catamarca, Jujuy, La Rioja, Salta, Santiago del Estero and Tucumán. 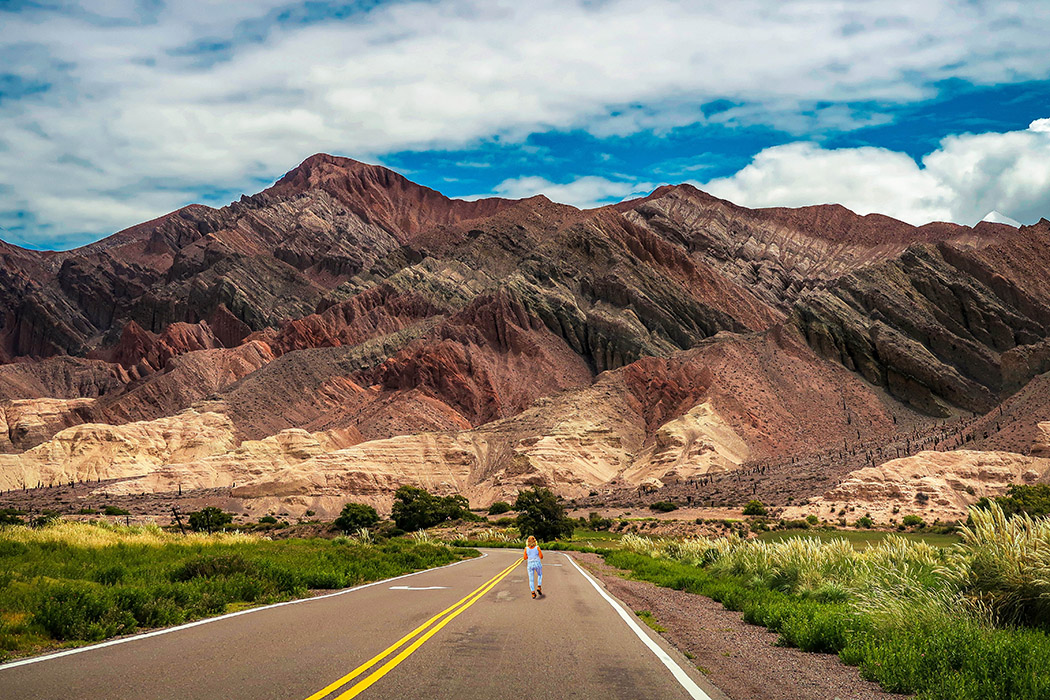 Specializing in tailor-made trips and unique experiences throughout Northwest and Northeast Argentina, REMOTE Community member NOA & NEA Travesías is dedicated to presenting travelers with these curiosities of the region with an exploratory and careful outlook. From cooking classes to cycling tours on the salt flats, the adventures of NOA & NEA are usually remarkable for different types of tourists.

Inspired by NOA & NEA Travesías, we have selected five gems in Northwest Argentina that will leave travelers dazzled.

The deserts, salt flats and quebradas:

Northwest Argentina is not only about deserted landscapes, but they are certainly its most outstanding characteristic. The contrasts are revealed between the small mountain ranges and plains and in the incredible and extreme colors that build the landscape. The Hill of Seven Colors, the famous Great Salt Flats of Salta, the ten-million-year-old desert of fossil dunes made of clay and gypsum known as the Labyrinth, the sixth largest salt flat in the world, Salar de Arizaro and the red carved Cuevas de Acsibi are just some of the places that amaze us with their unparalleled scenery. 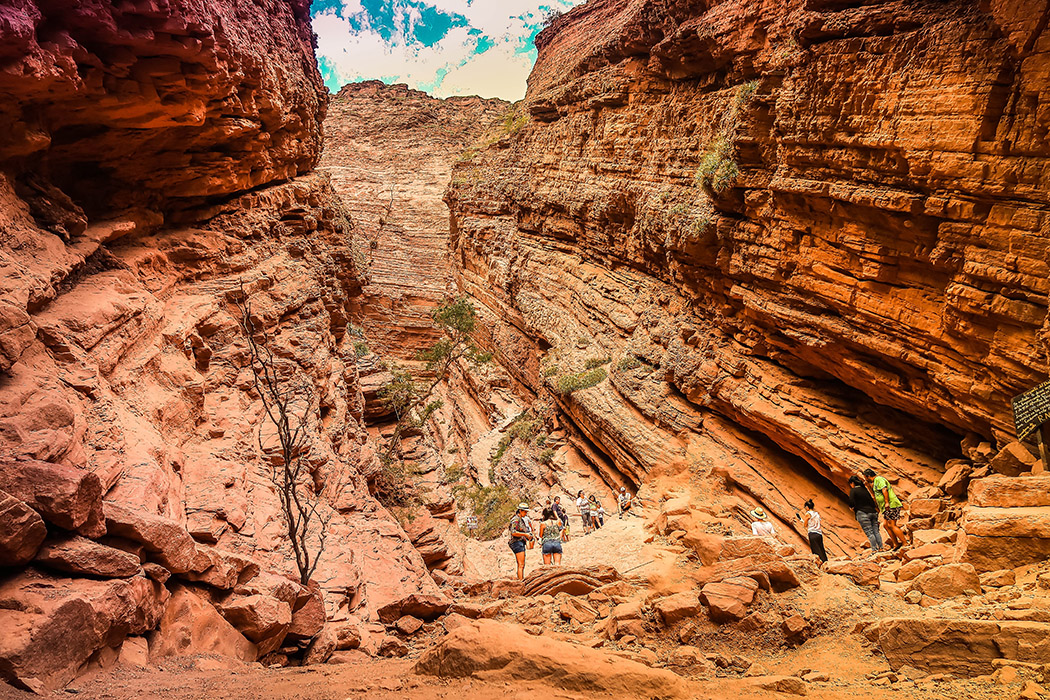 The region is comprised of small and mid-sized villages that are home to smiling, hospitable people. The culture is mostly influenced by the Andes and its proximity to Bolivia, Peru and Chile. There is a mix of European influences, but the indigenous traditions are very much alive in the food, clothing and handicrafts. In some places, like Tolar Grande, Antofagasta de la Sierra and San Carlos, it’s possible to have a meal, a pottery class or simply visit a villager’s home. 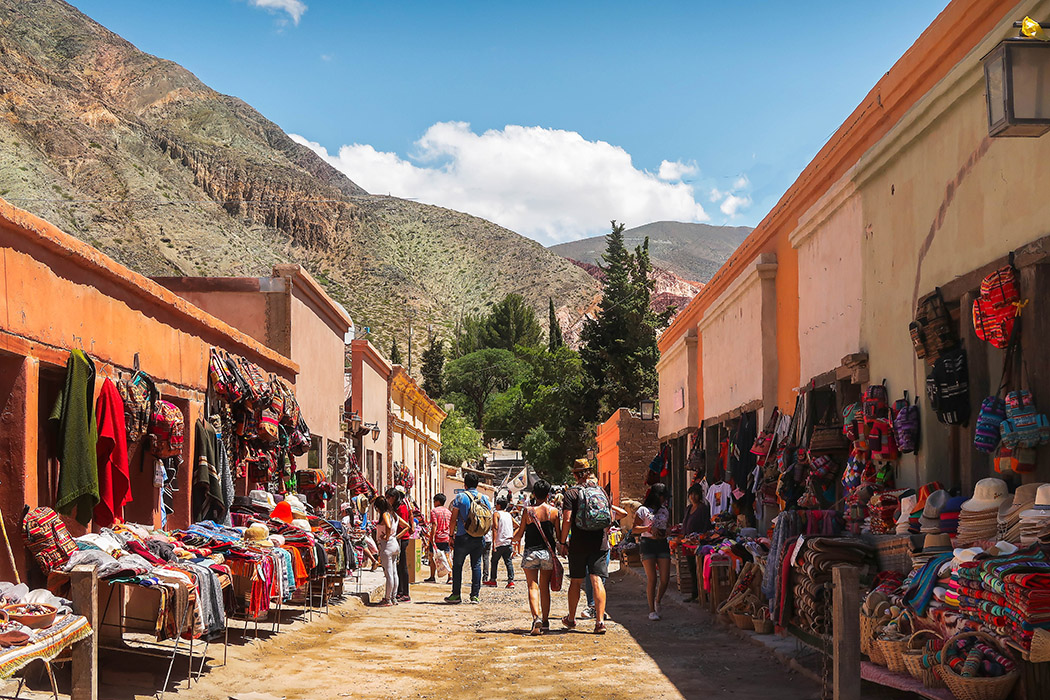 A variety of museums tell about life in Northwest Argentina. They’re quite interesting for a cultural and historical immersion in the region. The main ones, including the Historical Museum of the North, the Contemporary Art Museum and the High Mountain Archeology Museum, are located in Salta. 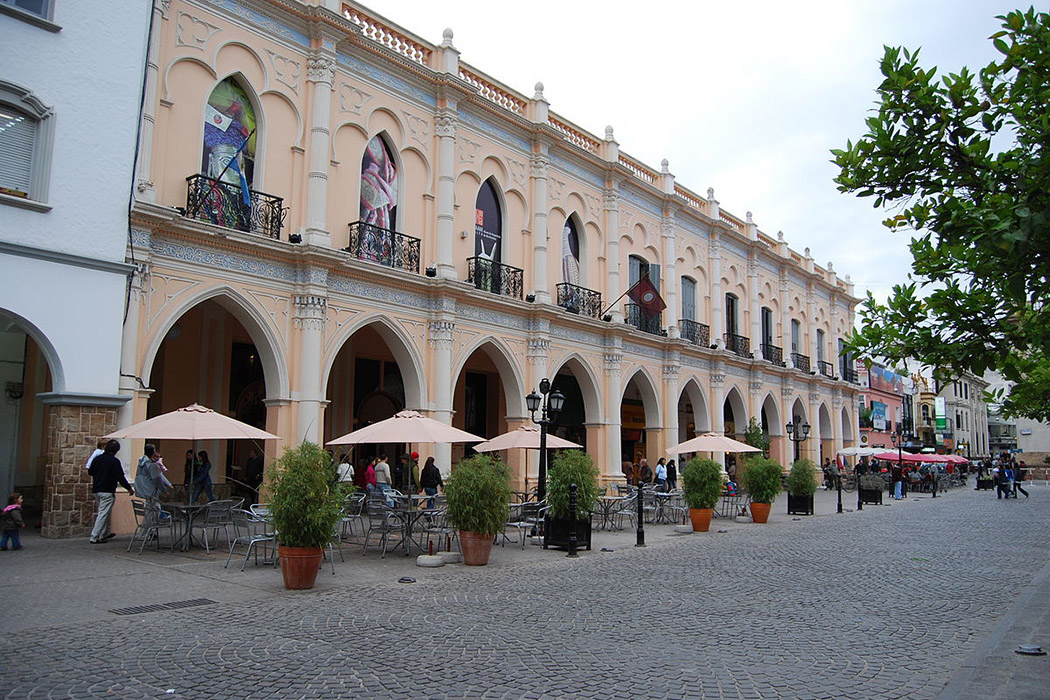 The wines and the vineyards:

Cafayate, in Salta Province, is becoming quite famous for its high-altitude vineyards and unique wines. Besides Malbec, the region also produces fantastic Torrontés, known as Argentina’s best white grape. A visit to the green vineyards is a magical surprise in the middle of the arid region. 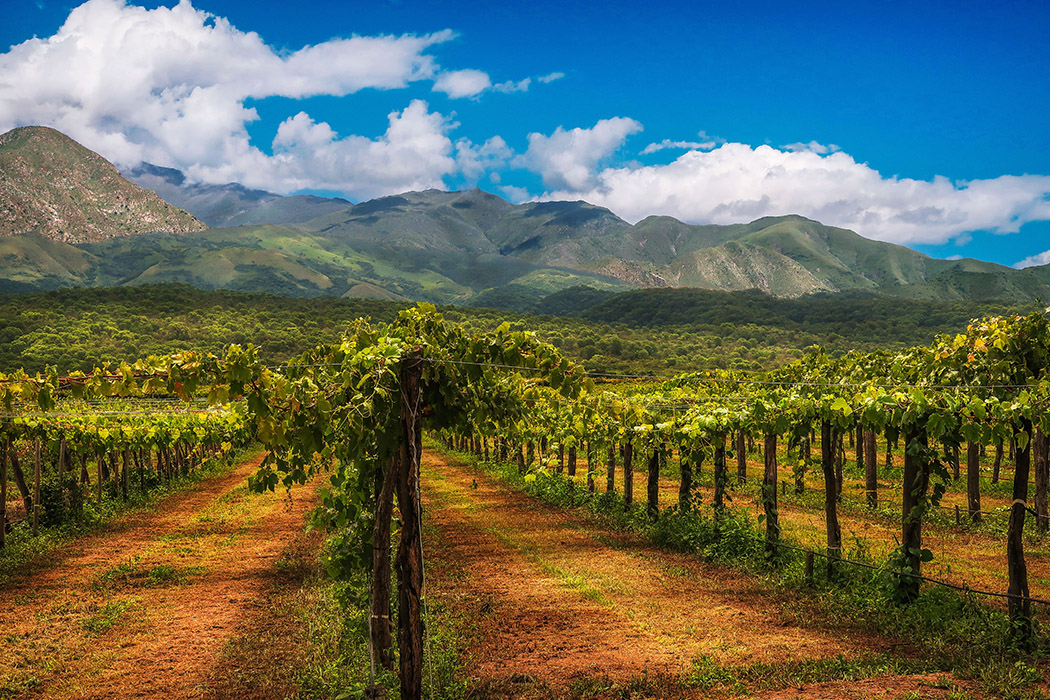 Salta and the neighboring provinces of Jujuy and Tucumán are also recognized for its traditional and popular events and parties. They can be fiestas focused on crafts, other niches of culture, like dance and music, the harvest and religious celebrations. The most interesting events include the Calchaquí traditional festival, the diverse Andean carnival festivities, the Virgin of the Miracle festival, the National Empanada Festival and the National Pachamama Festival. 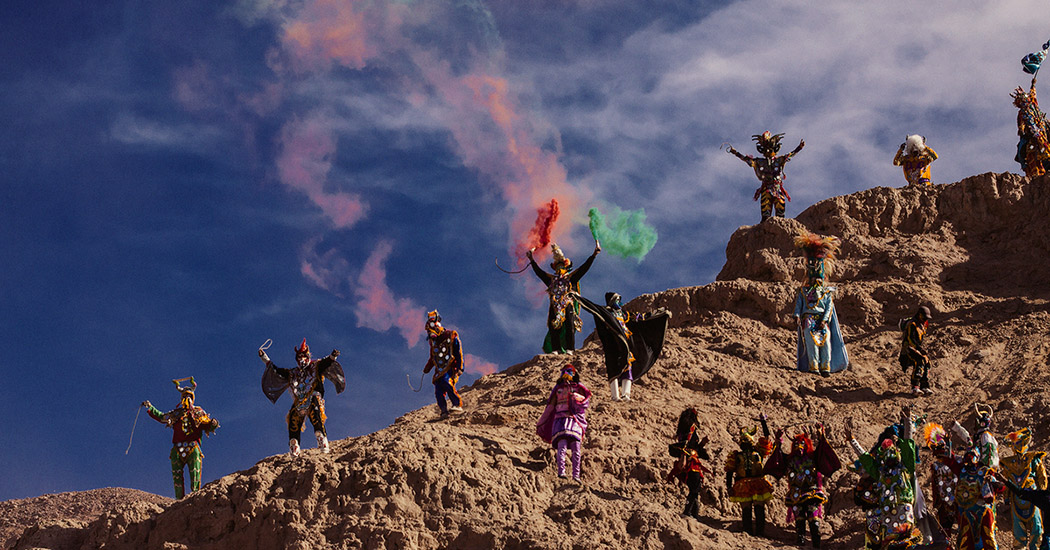