Active Expeditions at the remotest destination in Latin America: the...

With an Aussie identity and a Crocodile Dundee spirit, Antoinette Sonaram’s only concrete plan was to be in the Guianas for the Cricket final against Australia. If she didn’t know where it was, it was exotic enough for her. That was 38 years ago. Since then, she has been unveiling the wild Guianas.

The untouched and remote countries were the perfect adventure for Tony, who later invited Clair, former LATAM community manager, to join what she described as a true wild journey.

Meet the foreign couple who best translated the remotest part of our REMOTE community.

What brought you both to the Guianas?

In 1998, I applied for an expeditions job and I ended up getting hired in the Guianas. In the evening, I didn’t want to embarrass myself so I looked at the map that evening to find out where the Guianas were.

I used to manage a jungle lodge for six months and from there ended up staying three years. When I left, I thought of opening something myself.

In 2003, Claire joined the adventure and kept coming back again and again,

promoting the destination in the UK and Europe and developing special relationships with local communities.

Could you please educate us a bit on the region? I’m pretty sure I’m not the only one who has no clue what you’re about to share with the community

Many people have no idea where Guiana is. They think it’s in Africa.

We form part of the Amazon River Basin.

The region has an area of two million square kilometers, one of the oldest formations in the world. The mountains here are older than the Andes and there is a unique ecosystem of species.

There aren’t too many differences between countries, but the biggest difference is in the ethnic make-up: South America was formed by Dutch and English, aside from the Portuguese and Spanish colonization.

At that time, sugar was one of the most profitable commodities so Guiana, Suriname and French Guiana started to grow sugar and then brought in an enslaved workforce from Africa.

When slavery ended, there was a need for a new workforce and waves of immigration came from India, Portugal and China. The population in the region is 51% Indian, 40% African with a bit of Chinese and Portuguese, in addition to 90 local indigenous communities.

In Suriname, they also have people from Java, because of the French connection with Indonesia, in addition to 80 different tribes.

French Guiana is a foreign department of France, so it’s not even its own country. When you’re in French Guiana you’re actually in the European Union.

Each country has something unique and special. This region is completely different from the rest of Latin America.

90% of the population in Guiana live by the coast so the interior is mainly beautiful rainforest, and this is basically what we explore. 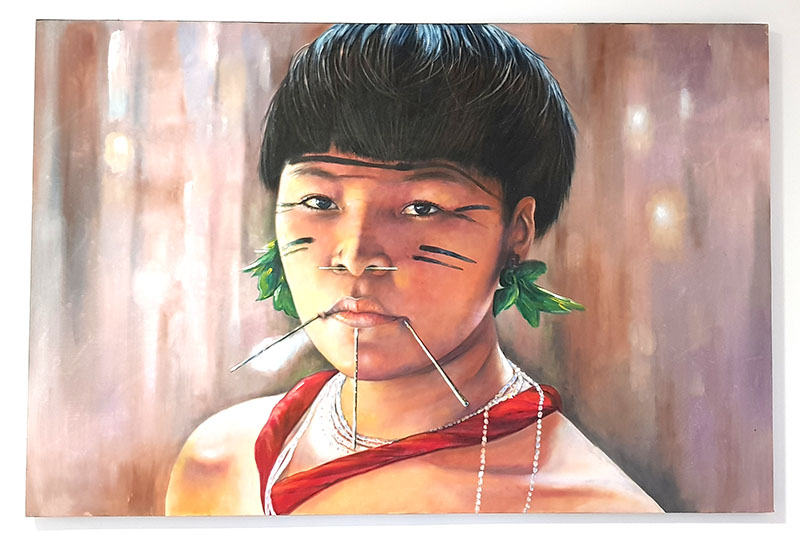 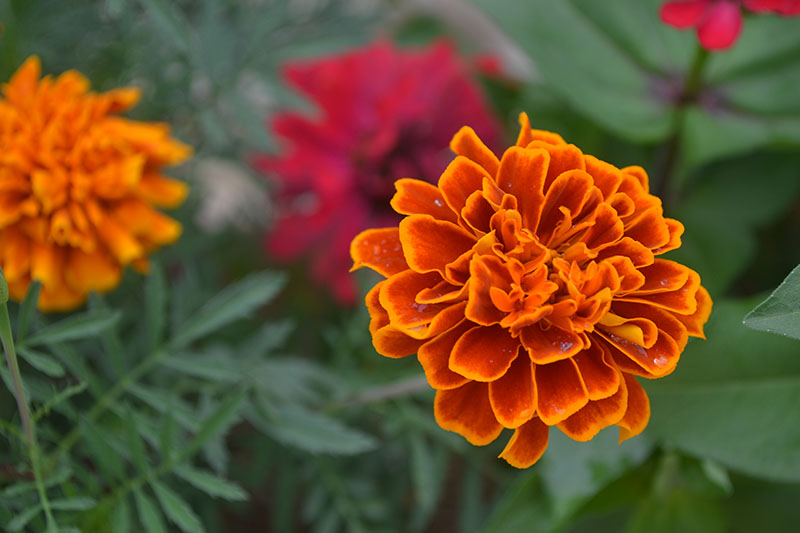 How do you make the best of it and combine work with all these countries together?

The clients who came to us were interested in a journey, not a single trip, and one that would certainly justify coming all the way to this part of the world.

Each country has highlights of its own and it makes sense to make a long haul.

Great wildlife, immersed in the rainforest and packaged all together for people who are willing to really delve into the wild.

What were your main learnings during the pandemic? Did you guys feel even more isolated?

When the pandemic hit we started doing all these zooms with experts who kept telling us that we had to reinvent ourselves. So eventually we started to look for funding and with that we began to provide training to the indigenous communities on how to reopen safely. Protocols, how to operate safely with new tourism.

We got involved with large filming shoots for Nat Geo and that kept us incredibly busy. One was a month-long trip to a table mountain next to Roraima with 70+ people from local communities supporting the crew and guiding them to the rain forest.

And we ended up getting the whole series. We got involved in writing the storylines and production. We took our set of skills and found other ways to utilize them, and that brought us to the present, where we can see business coming back.

Through that production, we got to know new communities who ended up opening their doors to tourism. And from that, we’re now creating new products too, while giving back to the communities. 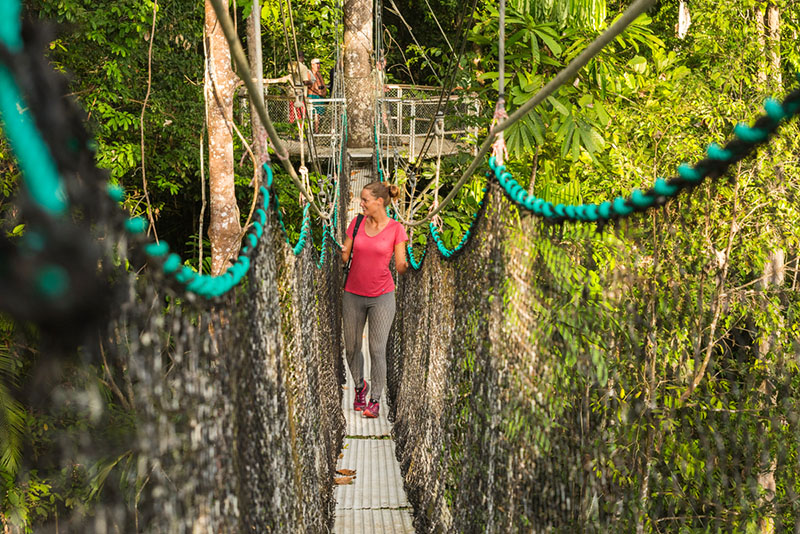 One of our pilars at REMOTE is Positive Impact. In your mission statement, you describe yourselves as “Community-Led and owned Tourism.” Can you tell us a bit more about this?

We will provide the maximum benefit to the local communities by operating in an honest, thoughtful and concerned manner in terms of their customs. And we involve the communities so as to provide them the greatest financial benefit possible. Our mission was born out of helping local communities, so that is the core of ecotourism, giving back to the ecology as well as its social ecosystem.

Our model is Community-Led and owned Tourism, so that means that the profits go back to the community.

To villages like Surama, where the entire community built the lodge and roads. And with the money from tourism, they were able to send their kids to university, who now came back as doctors. 60% of that village’s economy is based on tourism.

Another positive aspect is that, before the tourism industry arrived here, many of these locals were logging, hunting animals or mining for gold. And now they’re working in the travel industry, preserving nature, which at the end of the day is something that provides for them.

The tourism board is really helping communities to create their own products. Part of our team is going together with the tourism boards into the villages, helping to develop products and bringing them to the market. We help them with that. This has been an important part of what we do as a destination management company. 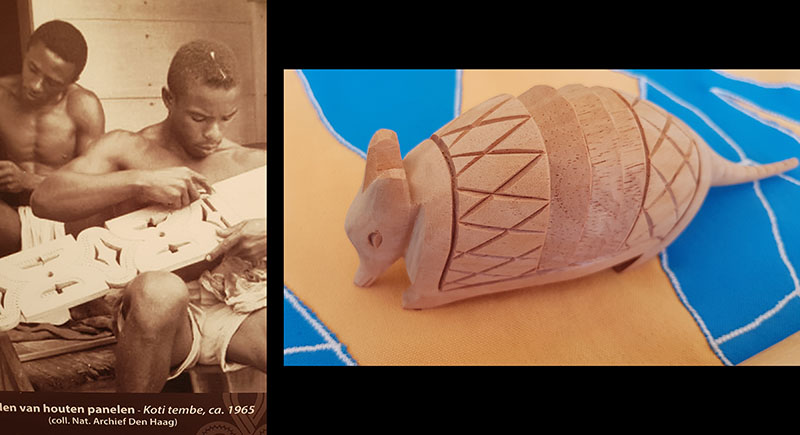 This month we’re celebrating International Women’s Day. Women represent a niche in our industry that has been growing a lot. Could you tell us about your Tours for Women?

We launched a women’s only tour. The concept began from women frequently inquiring about  small group departures, wanting to travel with a group of women and also with a female guide. We designed the tour based on some of our itinerary highlights, while also making sure that we had a strong woman at each location to meet the group, share stories and talk about what it’s like to be a woman in Guiana meeting female travelers coming to Guiana. So it’s exciting content. We believe there’s a lot of appeal for that niche. 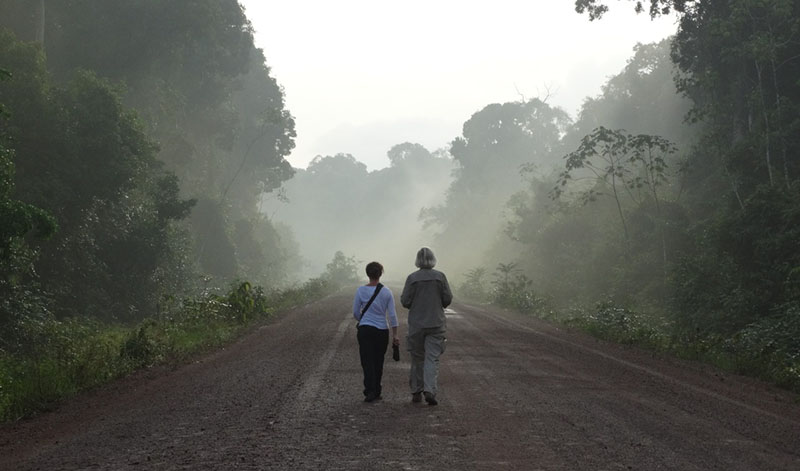 What about other themed tours such as Uncharted Guyana – In the Footsteps of Gordon Ramsay. How did that work in terms of marketing?

Gordon came with a local group to learn about different foods coming from our various cultural origins. It was a really nice production. We thought that Guiana does not get much TV time. People don’t know where it is. So we created a tour with Delvon, the local chef who traveled with Gordon. He’s the tour guide for this trip so anyone can retrace his itinerary and learn about local cuisine by cooking the same food and recipes that Gordon did on the trip. And to blend in with local communities too. A bit of adventure. We got some great publicity, for sure! Having the endorsement of someone famous helps the product on the market and in the press too. 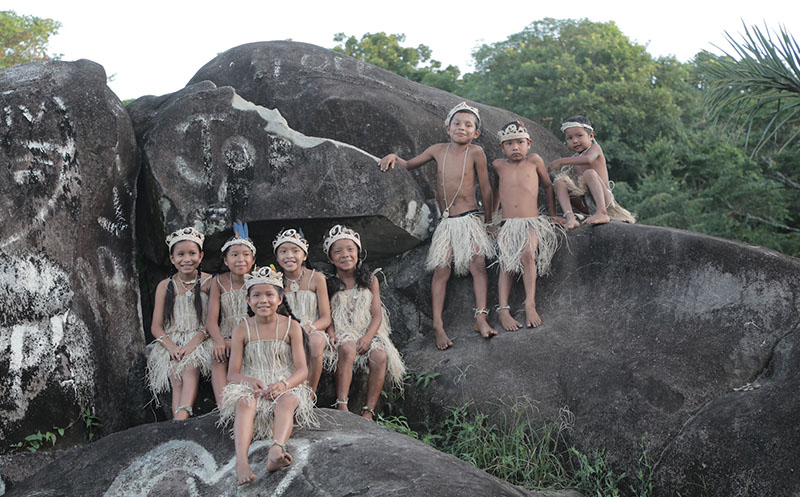 What are your plans for the future? Is it true you’re forming a Foundation?

That will include once again training the local communities, developing new products with them so they become self-sufficient as a touristic product. That goes hand-in-hand with a lot of what we’re doing. But having funding means it doesn’t have to be out of our pockets, which will enable us to create many more projects and have a greater impact. We see more and more people who want to be part of the experience, to pick food from the fields, bring it back and cook it, rather than just taking a holiday. This has created a win-win impact for everyone. 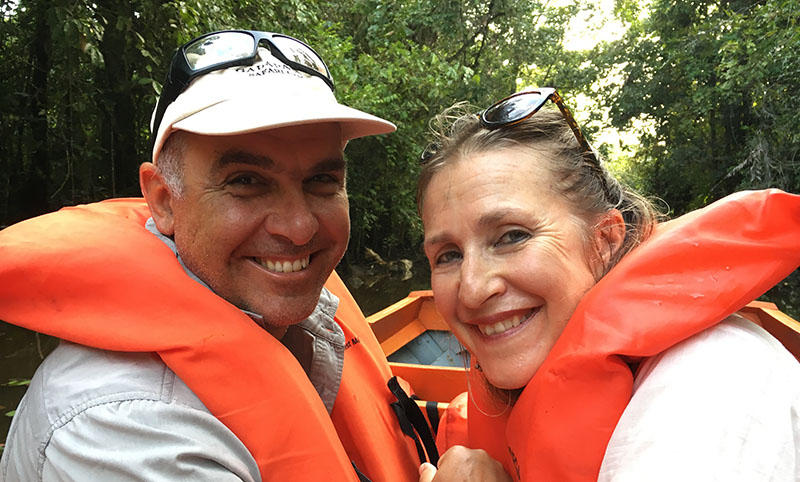