Have you ever wondered whether you could go on a safari in Brazil? Although the word ‘safari’ was originally used to designate commercial hunting expeditions and, later, it was adapted by naturalists and explorers for journeys that aimed to study African wildlife, it can also inspire the incredible wildlife observation trips that take place in Brazil. With this motivation, tour operator and REMOTE member Auroraeco developed a special collection of Brazilian Safaris that promote encounters with wildlife in different regions of the country, combining comfort, special services and exclusive itineraries for nature lovers.

The term ‘safari’ means ‘journey’ in the Swahili, one of two official languages of the East African Community (EAC) countries. It also comes from Arabic سفر (safar), which means travel.

Home to the world’s greatest biodiversity, the Amazon rainforest shelters several rare or endangered flora and fauna species. Travelers can discover some of its richest natural sites, such as the Anavilhanas Archipelago, the Alta Floresta region and the Negro, Solimões and Amazon rivers, by staying on charming ecolodges or boats.

In each area, the Amazon shows completely different landscapes, species and experiences – from canoeing through the Igapós and Igarapés (characteristic types of Amazonian vegetation), to hiking, visiting local communities, boat riding, and observing animals at each opportunity. More than a wildlife spotting destination, it’s a place to immerse yourself in nature.

The largest flooded plain on the planet, the Pantanal is also the best place in Brazil for wildlife watching. Although the jaguar (the largest feline in the Americas) is the most sought-after animal in the Pantanal, dozens of others enchant with their unique beauty. This is the case of the Jabiru, the Giant otters, Giant anteater, Tapir, Blue macaw and the Caiman.

The Pantanal can also be explored from a lodge or by staying on a small boat and, like the Amazon, it has different regions with different characteristics and species. Auroraeco has made an exclusive selection of places and itineraries so that travelers can embark on river or land safaris and discover all the beauties of the Pantanal. 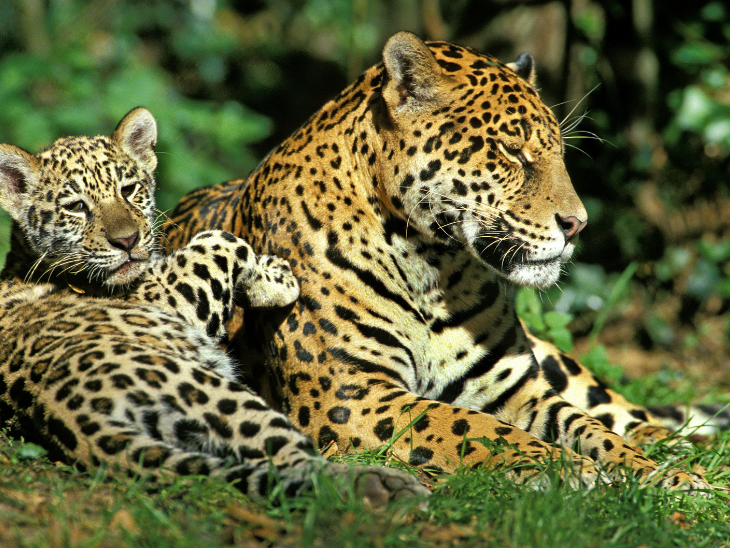 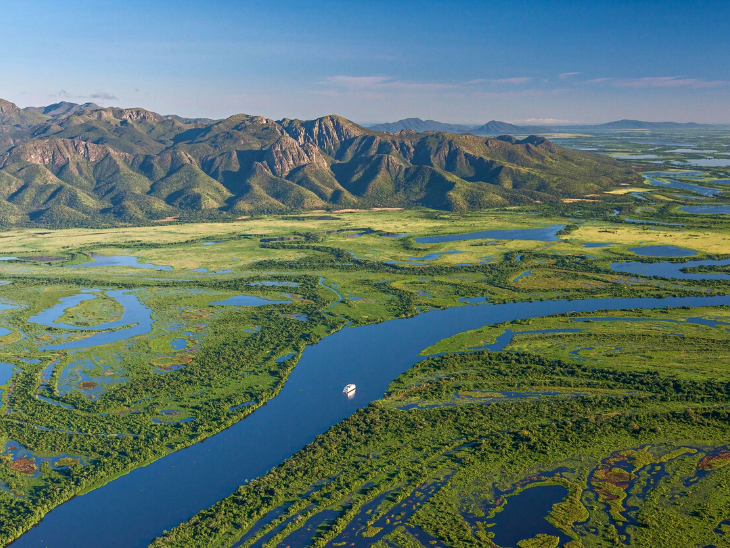 The Cerrado is one of the most underrated biomes in the country. Considered as the Brazilian Savanna, it is the second-largest biome in South America and home to very particular species, such as the Maned wolf and the Pampas deer. More than 850 species live in the Cerrado. Between 1998 and 2008, a total of 347 new vertebrate species were described in the region, including 222 new fishes, 40 amphibians, 57 reptiles, 27 mammals and one bird. These numbers indicate the colossal biological importance of the hotspot.

All these biomes and destinations are constantly threatened by fires, deforestation and other causes. When visiting these places consciously, the traveler can also support the preservation of the Amazon, the Pantanal and the Cerrado. 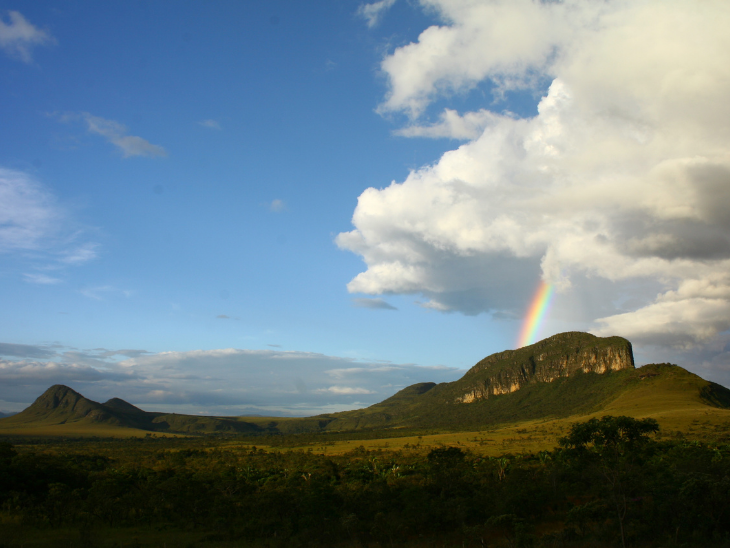 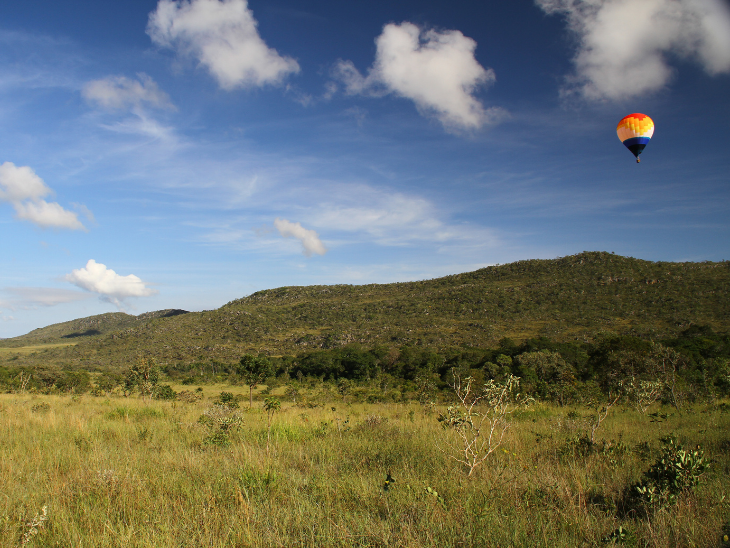