How a tour operator inspired the Colombian setting for the...

It was 2018 when REMOTE DMC member NAHBU was contacted to design a very special trip through Colombia for a group of American travelers. The team at NAHBU was asked to create an itinerary that included unique places in the country and the most authentic of Colombian culture. The trip was somewhat confidential and visitors got the chance to see Bogotá, the Coffee Zone, Barichara and Cartagena through the sensitive eyes of NAHBU’s travel experts. 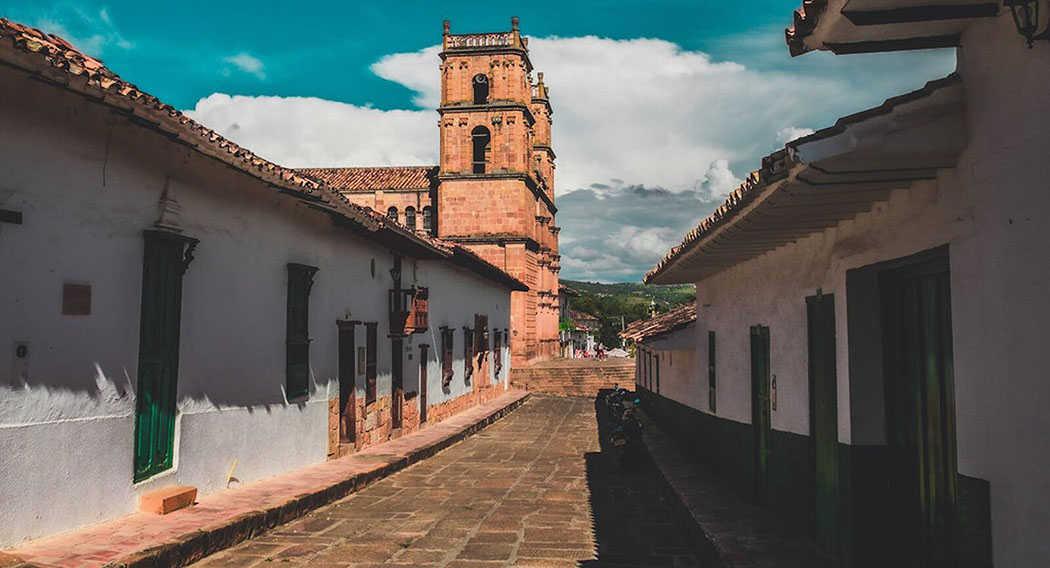 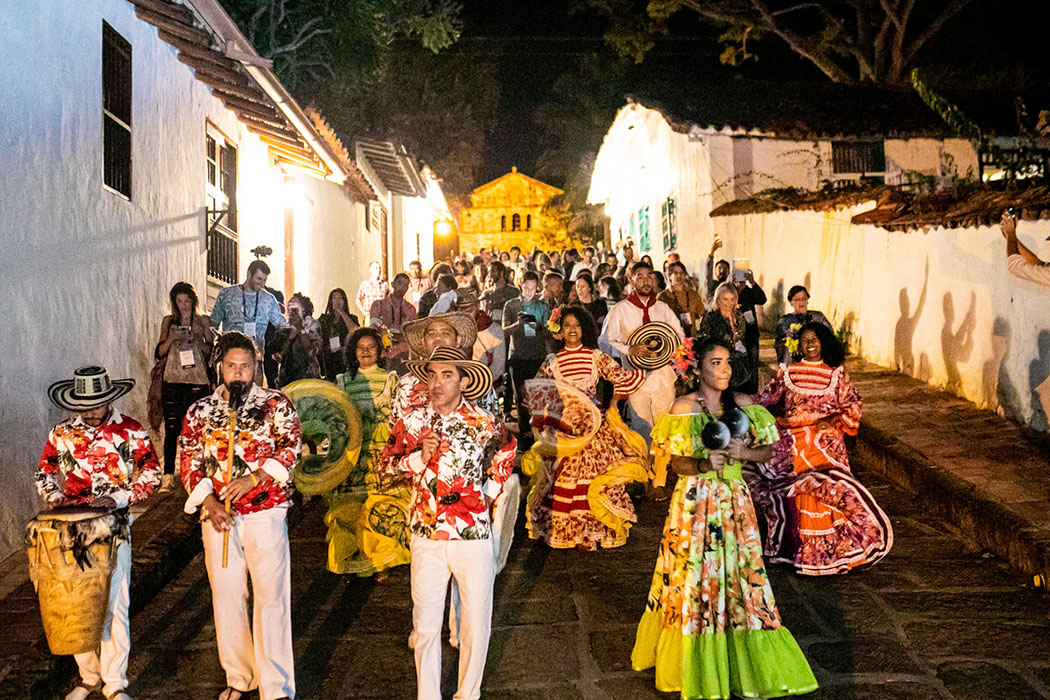 It took a while before they realized that the secret request came from the creative team behind Encanto – the latest Disney movie, released in November of 2021. The journey became the inspiration behind the musical comedy that tells the story of the Madrigals, a traditional Colombian family that has magical powers. 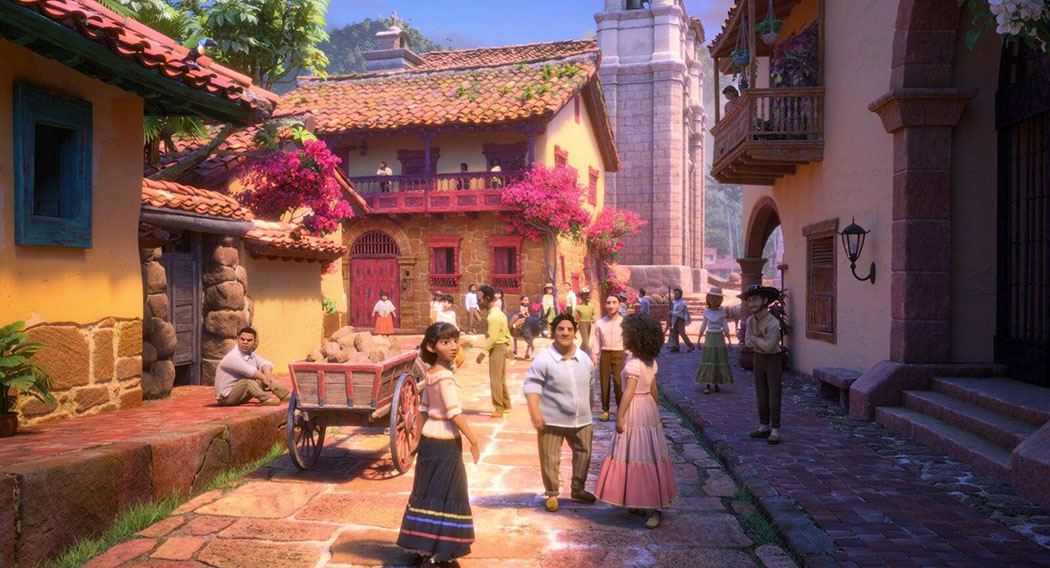 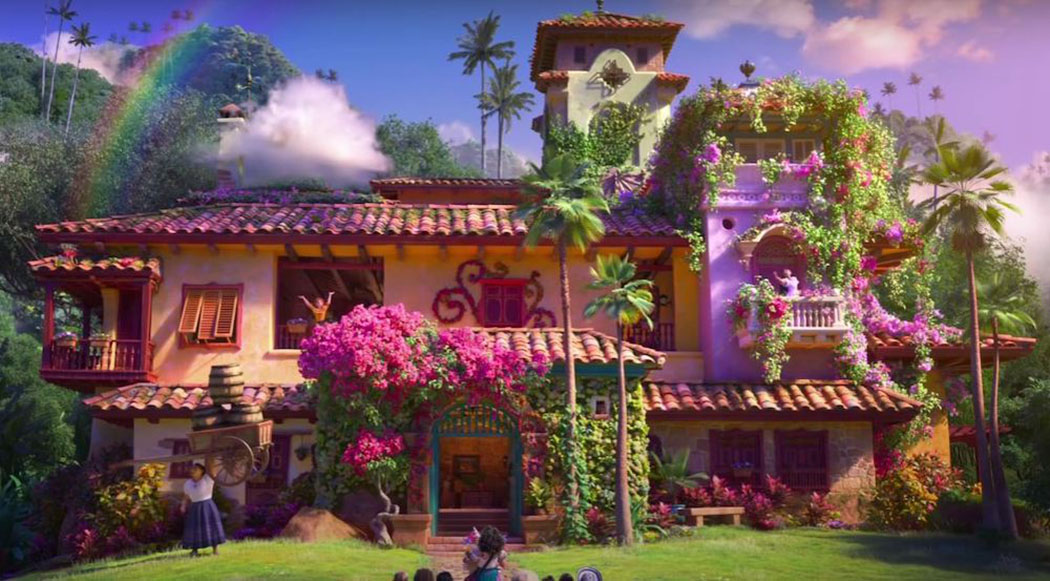 According to Encanto’s creators, the Madrigal family village was influenced by the towns of Salento, Barichara and San Basilio de Palenque. For those who know the charms and the colonial past of Barichara, in northern Colombia, it’s not hard to make the connection with the cobblestone streets, the sandstone buildings and the slow pace.

Just as we fell for Barichara during REMOTE Latin America 2019, NAHBU has had a long-standing love affair with the region. A few years ago, the company invested in a charming house in the city which came to be the private villa Casa Yahri. During Encanto’s creative team’s visit, NAHBU invited them to discover the most delightful corners of Barichara.

“While the Disney team was visiting this incredible destination, we organized meetings with local artisans, picapiedras and weavers, among others, to nurture and inspire their creativity. They even toured the cobbled streets of Barichara in an auto rickshaw and attended a typical concert where the traditional folk music of Santander was played on a “tiple”: a plucked-string chordophone in the guitar family,” explained Olivier Dufeu and Diego Ruiz, managing partners at NAHBU.

Center stage of Encanto, the Madrigal house was clearly inspired by Hacienda Bambusa, another NAHBU property located in Eje Cafetero (the Coffee Zone). It wasn’t just the architecture of the lodge that enticed Disney’s creative team, but also its experiences. A night of serenades at Hacienda Bambusa is beautifully depicted in the movie. NAHBU’s tour guide, Camilo, who accompanied the whole expedition, was also given a special tribute in the movie, with a character named after him. 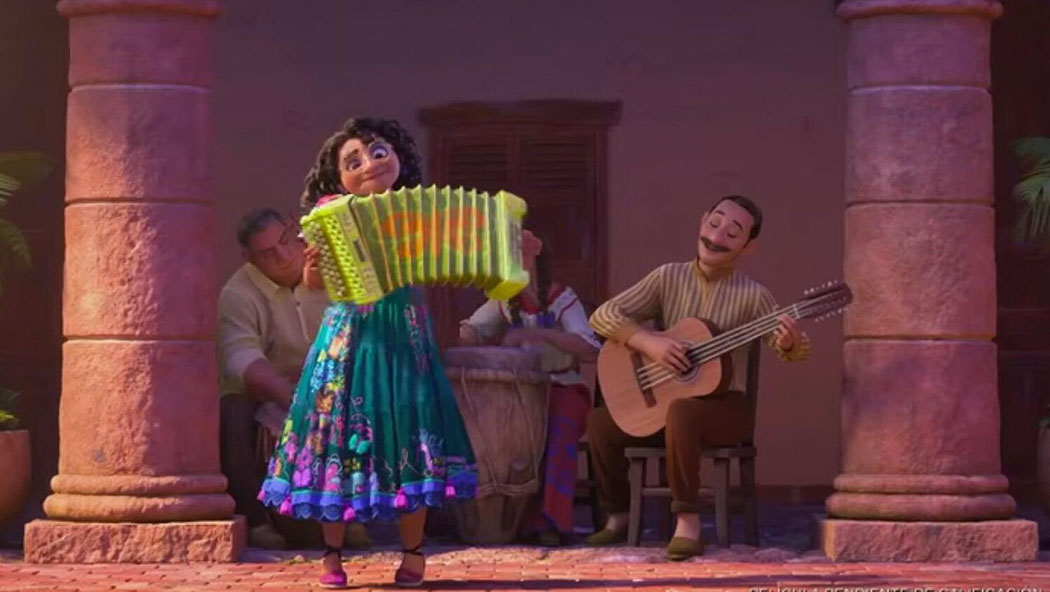 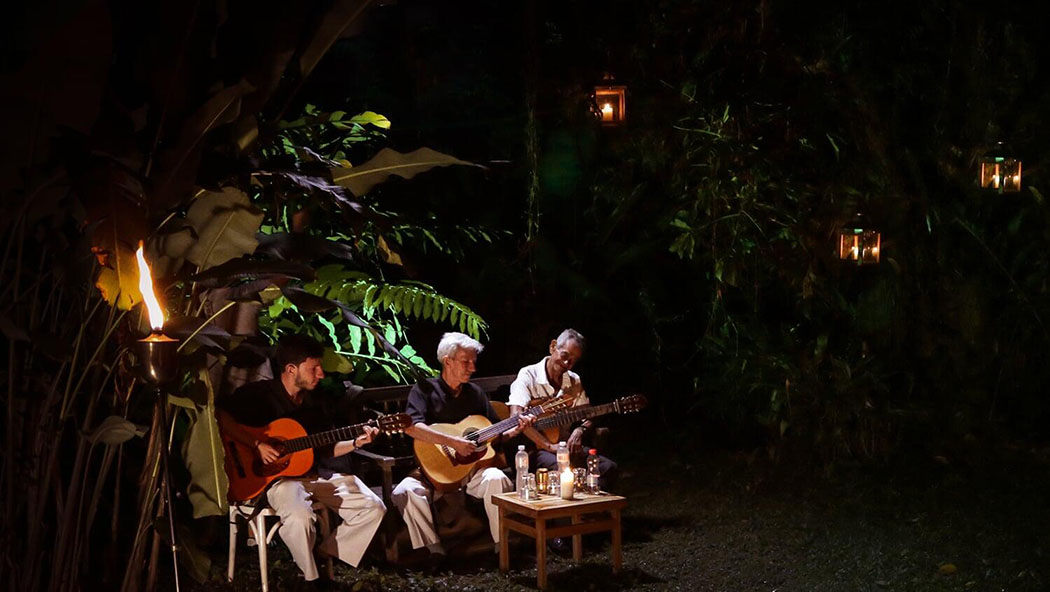