by Remote La 2 anos ago2 anos ago
11views 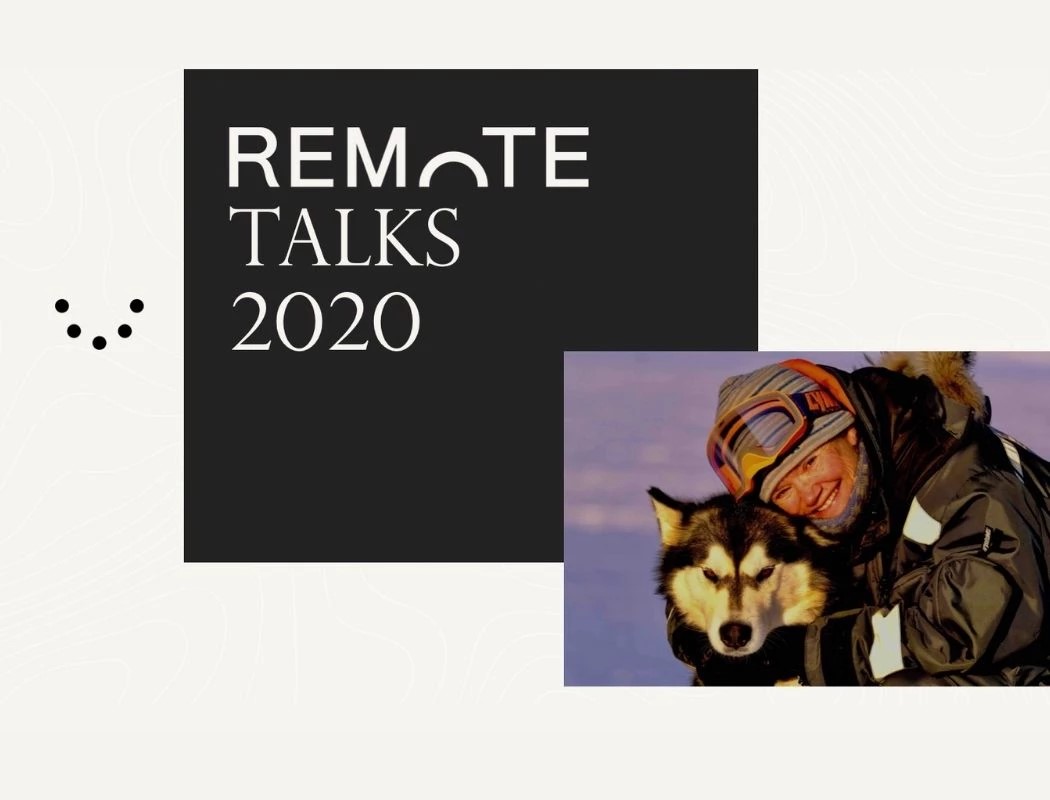 Our invited keynote speaker for the REMOTE Talks at the REMOTE Online Travel Show is Sunniva Sorby, one of two leaders of the inspiring project Hearts in the Ice, in Svalbard, Norway.

Learn more about her speech, scheduled for October 5th.

It will be live-streamed on the REMOTE Latin America YouTube channel.

Self-Isolation in the Arctic: shining a light on Climate Change By Sunniva Sorby 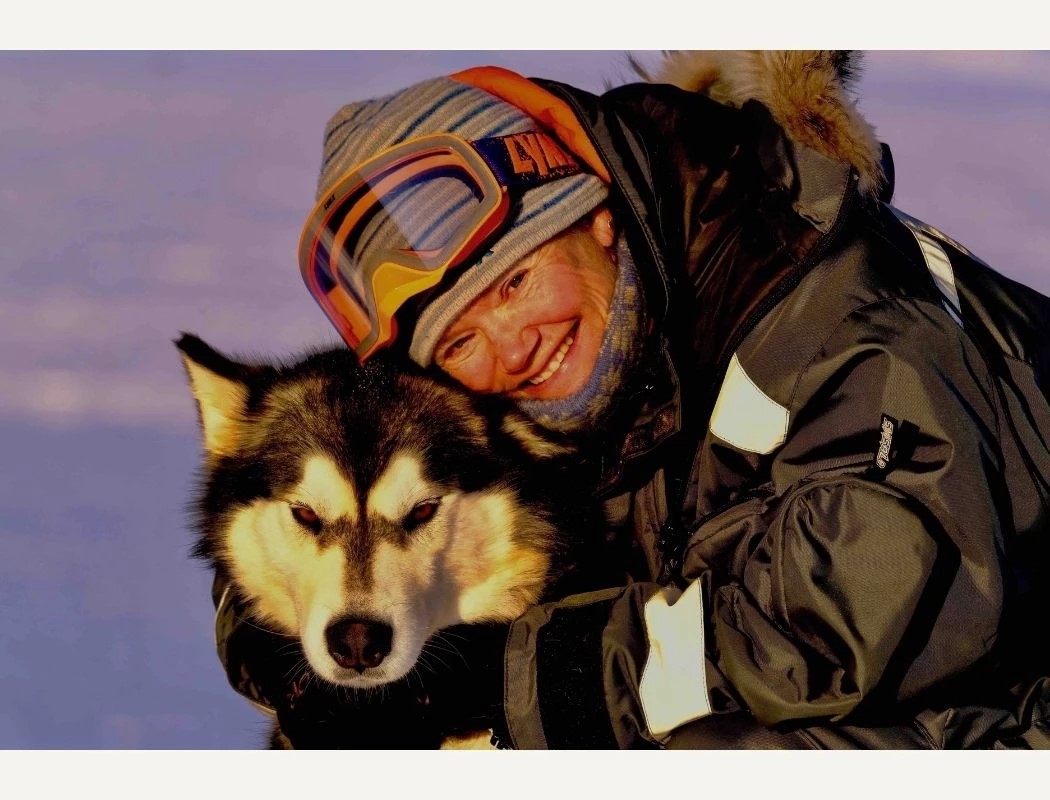 After spending a year (including three unplanned months due to the pandemic) at a remote trappers cabin in the high Arctic called Bamsebu, Polar Ambassadors and Citizen Scientists Sunniva Sorby, former Global Director of Sales for Polar Latitudes, and her Expedition partner, Hilde Fålun Strøm, came back to a world even more drastically changed by the global crisis than the one they had left.

They cut ties to all things familiar, uprooted themselves and used their uninsulated cabin, which had no running water or electricity, as a science outpost to collect data for international researchers studying climate change, recording observations of wildlife and engaging with over 5,000 schoolkids around the world. The closest town was 140 kilometers away. They were isolated and vulnerable, the polar bears being their closest neighbors. 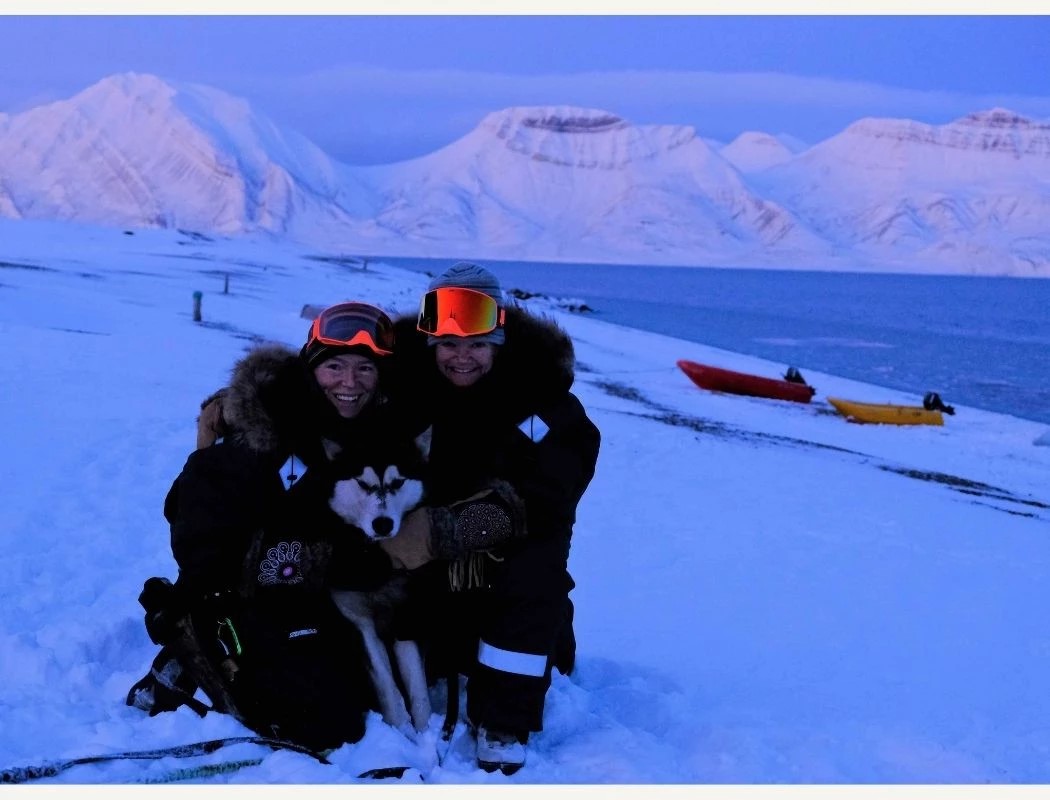 Sunniva will share what we can learn from isolation, the importance of immersing ourselves in nature and why collaboration focused on protecting our natural world became the “Hearts in the ice” mission!