The essential role of women in Adventure Travel

“Gender equality in tourism must become the norm and not the exception. While the initial research show that progress has been made, more work needs to be done to eliminate gender stereotypes and norms that hinder women’s full participation in tourism,” former UN Women Executive Director, Phumzile Mlambo-Ngcuka

To celebrate this International Women’s Day, we remember the speech given by entrepreneur Mariana Caliuolo, a business partner at Socompa Travel, Finca Valentina and Hosteria El Peñon in Argentina, during the last REMOTE Immersion – Barichara in 2019. Inspired by her mother, a congresswoman and activist who leads a women’s political movement, Mariana defines herself as an idealist. “I really believe that each one of us has the power to change the world and I always wanted to do something that goes beyond just doing business.”

Mariana took the opportunity to draw attention to the ways we usually stereotype job roles for men and women and the importance of deconstructing these stereotypes. She also shared how travel companies can help female workers grow professionally, taking Socompa and its lodges as examples. 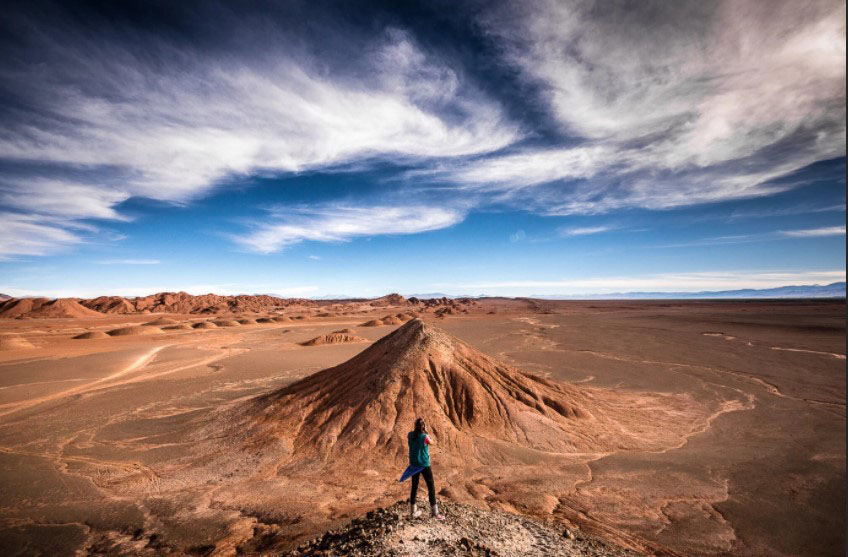 “The tourism industry is one of the few in the world where the majority of employees are women, but, when it comes to leadership, women are usually very far from the highest levels,” Mariana explained. “We stereotype people all the time. This is called unconscious gender bias.” According to the 2018 Global Gender Gap Report by the World Economic Forum, up until that year, there was still a 32% average gender gap in the world and we would need another 108 years to achieve full parity.

Socompa Travel works with adventure travel in the Argentine desert, a male-dominated field. But the company took on the challenge. Courageous tour guide Roxana Flores is one example. A lot of clients have doubted her because she is a woman, but she proved them wrong, becoming a role model and inspiration for women in Adventure Travel.