The Andean Cordillera stretches through the center of Ecuador. The country’s beating cultural and ancestral heart has been home to indigenous cultures for centuries and continues to be Ecuador’s most important region. Also known as the “Volcano Avenue” due to its large amount of both active and extinct volcanoes, the highlands of Ecuador are home to many indigenous communities, each known for its own product, custom, or tradition. 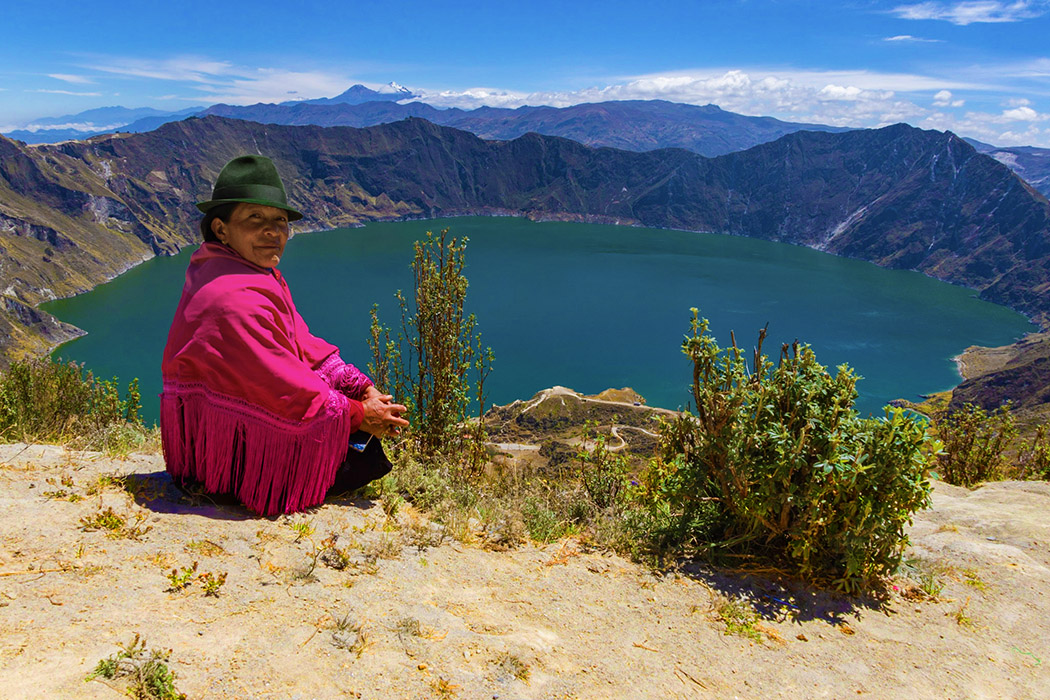 Take Otavalo and its surroundings as a shining example of this, known around the world for its colorful Indigenous Market, the largest in South America, where community members from around the country come together to display and sell their textiles and products. The local Anglaruna Kaway community is of special note, as the local expert Georeisen has worked with them for years, promoting their touristic growth as well as giving a transformative experience to its passengers. In this experience, travelers learn more about the indigenous history of the area and encounter the community’s day-to-day life, giving them a new outlook on modern life and other ways of life. 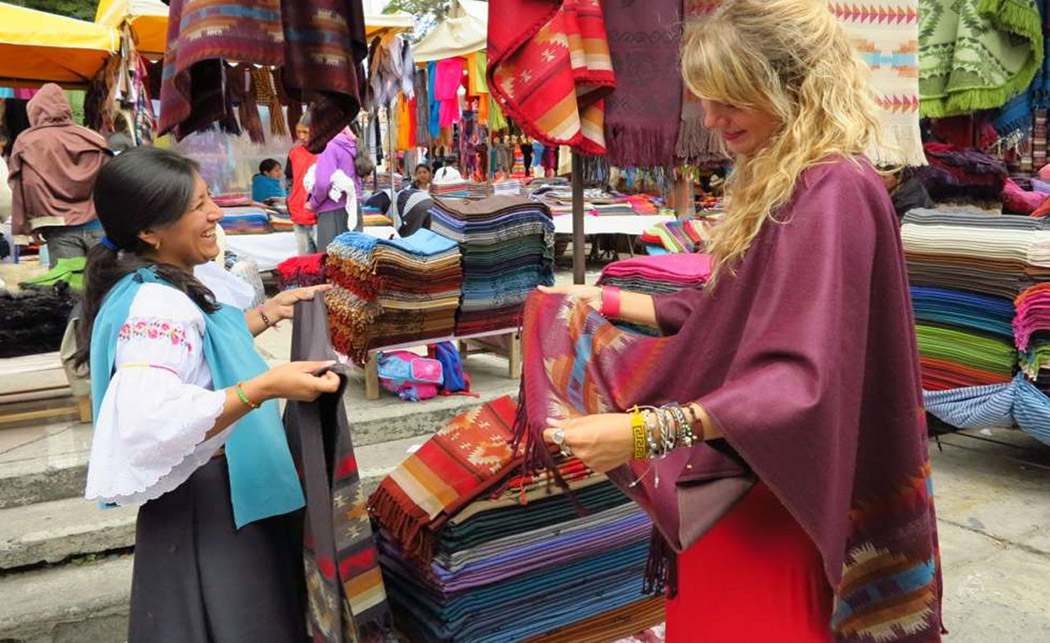 To the South of Quito, the country’s capital city, where visitors will find some of the continent’s highest peaks such as the Cotopaxi Volcano (among the highest active volcanoes in the world) and the Chimborazo Volcano (Its highest peak considered to be the farthest point from the center of the Earth) towering above the area’s many plains of grasslands, also known as “paramos”. 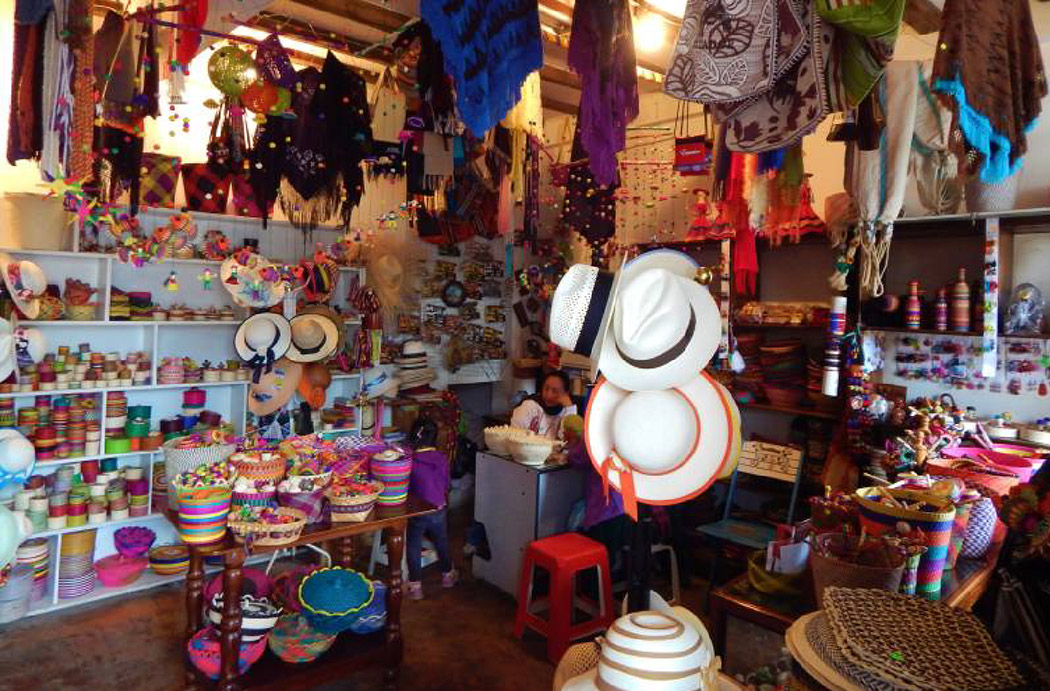 Many small towns and cities exist alongside these flat windswept lands, and many subsist on agriculture. Offering a look into these small communities’ agricultural practices helps visitors delve deeper into indigenous life in Ecuador, as well as experience local bartering and production processes. A very important part of this process is the “machica”, a flour made from ground toasted barley which makes up a large portion of the locals’ diet, be it in drinks or foods. Visitors will learn how to make this flour and learn about its history and importance among the Andean indigenous communities. 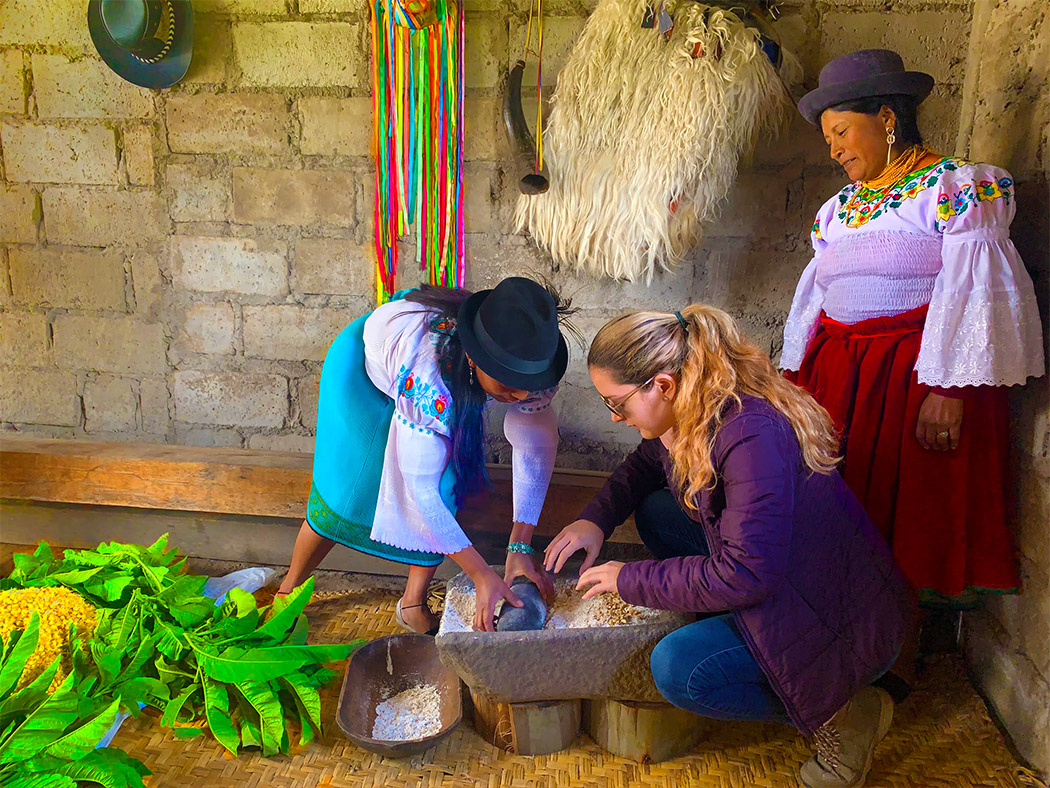 This area is also very well-known for its crafts such as the small town of Pujili which is famous for its pottery, or Tigua, which makes colorful paintings and masks that represent the local indigenous worldview and offers an insightful look into their traditions and legends. Learning how to craft these traditional works helps sprinkle a different kind of viewpoint to the rest of the world and gives unforgettable memories to all who experience them.

Overall, Ecuador’s Volcano Avenue is full of local traditions, legends, and flavors that make it an unmissable destination for anyone looking for a transformative and insightful experience. In other words: Travel with Purpose. 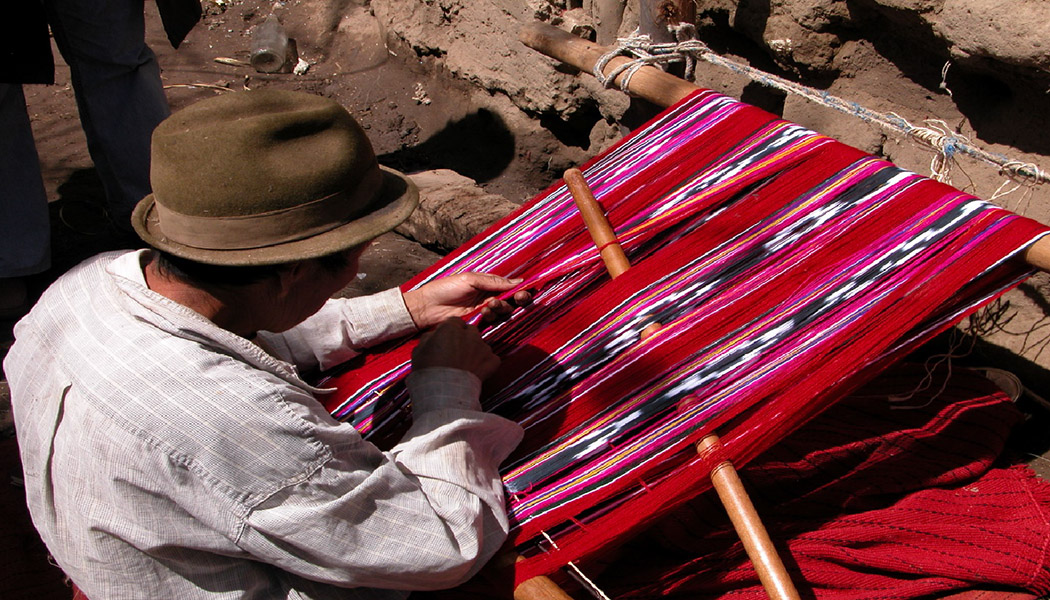