Tourism and peace: a tool for renovation in Colombia

by Remote La 2 anos ago1 ano ago
8views 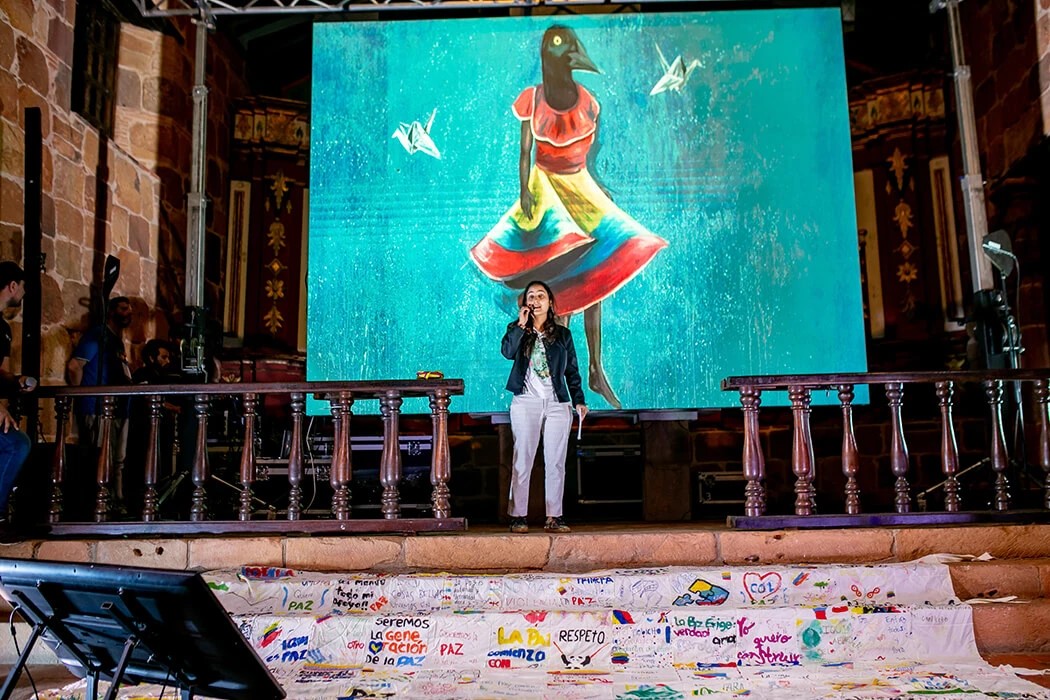 Responsible tourism has been an essential tool to rebuild the economy and the image in Colombia after the conflict that lasted for 52 years and left 7 thousand victims. As the country leaves violence behind, people in the most affected rural areas, called the red zones, are learning that tourism and peace can go together: they are becoming entrepreneurs and using agriculture, tourism and culture to become part of the civil society again. 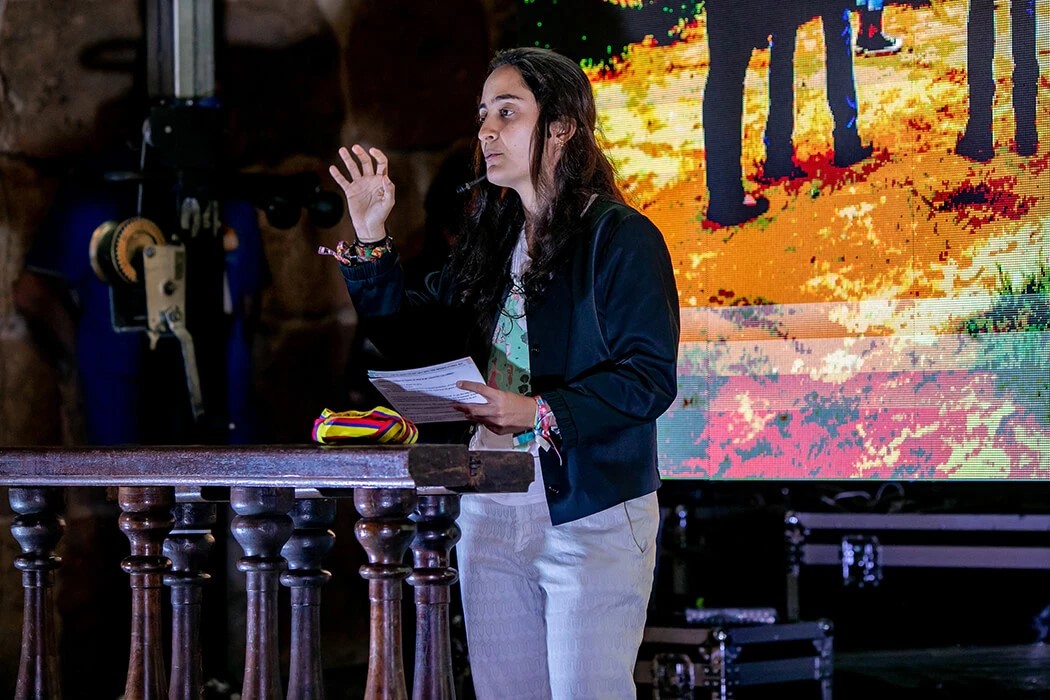 According to peace builder and Selina brand ambassador, Marcela Fernandez Barreneche, Colombia is still healing, but peace is being built in many places even before the treaty of 2016. During Marcela’s REMOTE Talk at REMOTE Latin America Barichara 2019, she invited us to be “peacengers” and travel in time to understand the context of Colombia and the rural areas. 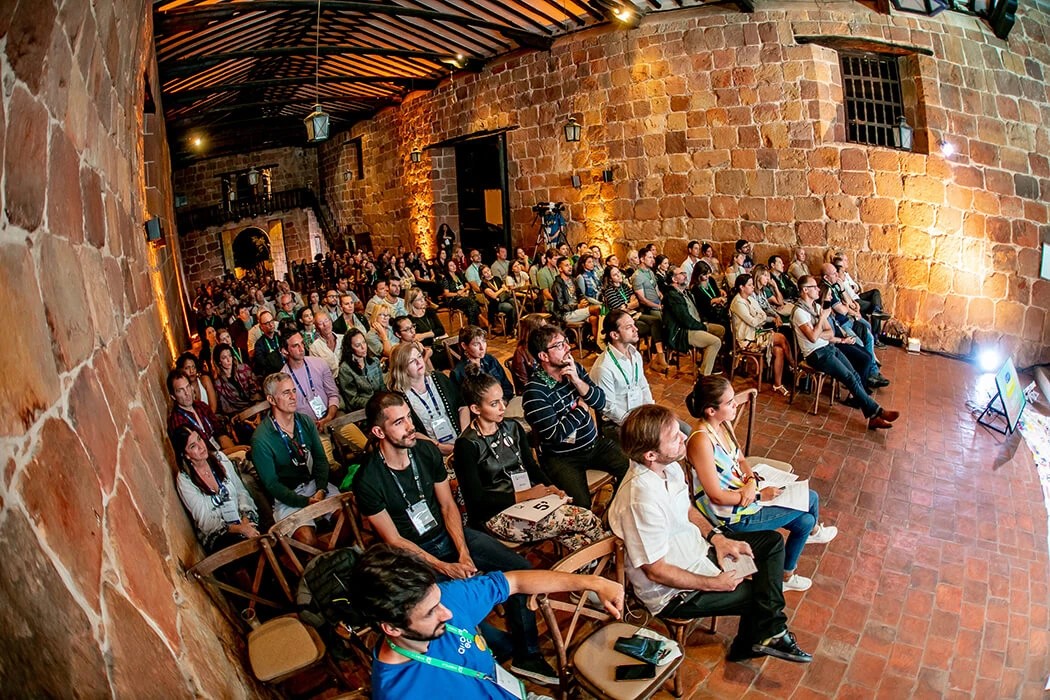 In 2016, Marcela and 35 other peace builders have traveled around the country with the mission to listen to victims, but also to change their narratives and show them that they’re survivors and symbols of reconciliation and peace. The group has discovered that peace for these survivors had different meanings, including education, agriculture, returning home and indigenous identity. 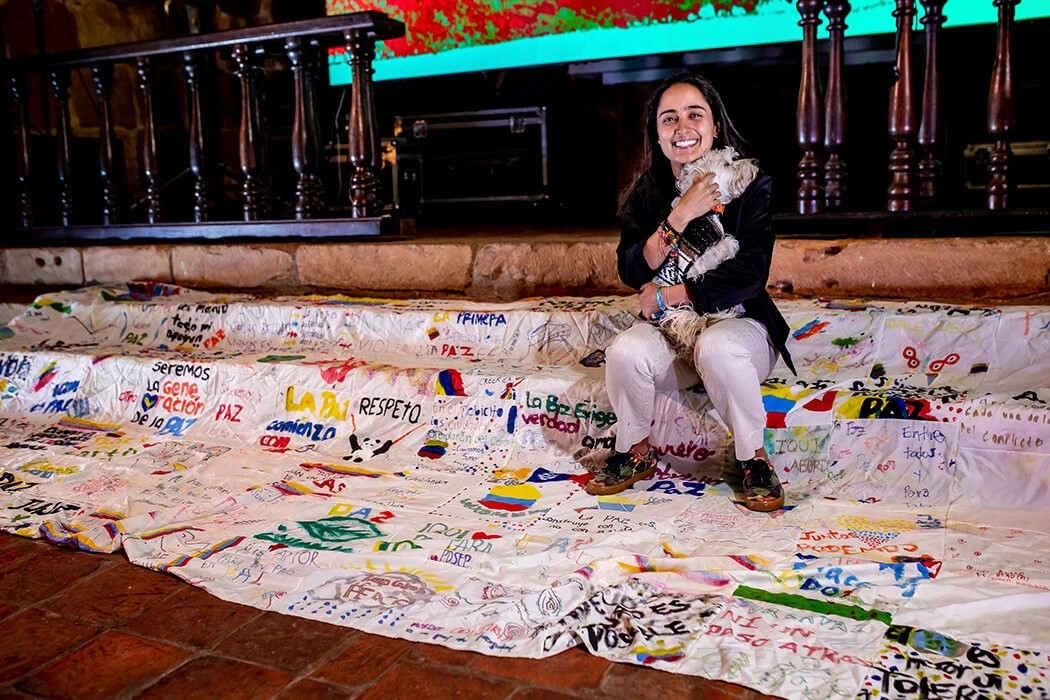 In her speech, Marcela reveals that many of these places are now open for tourism. “But we must do this right, we must respect the communities”, she highlights. Amazing business projects, like ecotourism companies, coffee and beer production, are being led by former FARC members, who now have the opportunity to build a new reality for them.